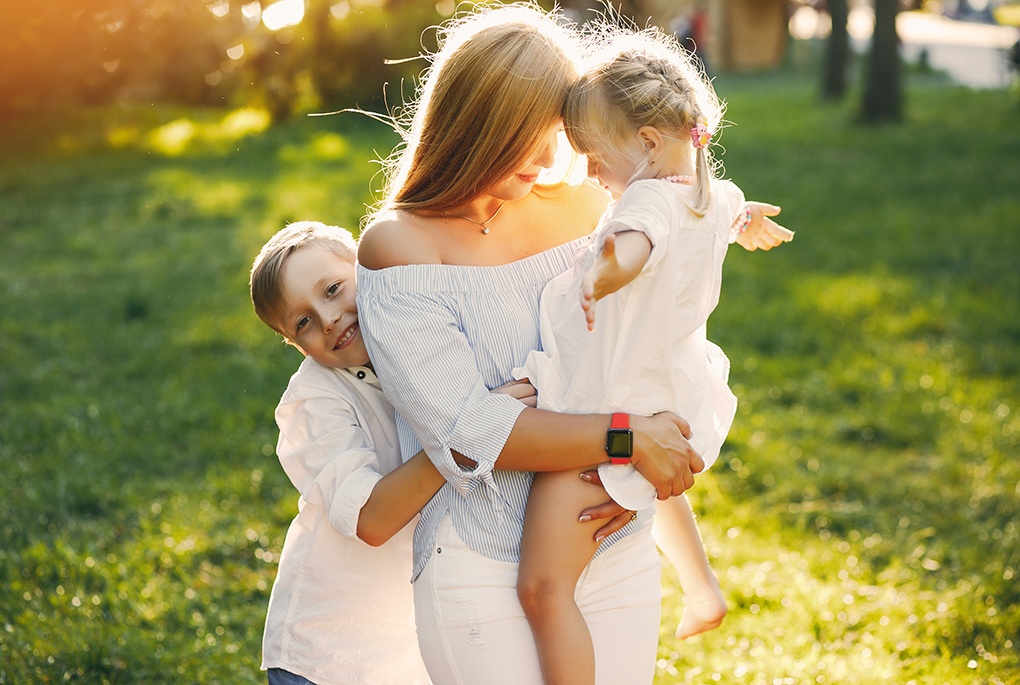 Because you’ve got only one mum. Happy Mother’s Day!

We know Mother’s day is a special day celebrating all mothers worldwide. In Spain, and in other countries such as Portugal, South Africa and Lithuania it’s celebrated on the first Sunday in May. However, not all countries celebrate it on the same day. The celebrations vary according to the Gregorian calendar. For example, in Chile it’s on the second Sunday of February, in the UK it’s the fourth Sunday of the Lent, in Russia it’s the last Sunday of November and so on in each country.

In Spain, it’s been celebrated since 1965, although it’s never been officially recognised. It’s a day when sons and daughters show their love and affection for their mothers.  It dates back to Ancient Egypt where the goddess Isis, the “Great Mother Goddess”, was worshipped by her civilisation.

In 1330 Catholicism in Spain started to worship the Immaculate Virgin in Girona and in 1854 Pope Pious IX declared the celebration of the Immaculate Conception, but it has only been holy day of obligation since 1644.

In 1914 the US president Woodrow Wilson officially declared that mother’s day would be on the second Sunday of May. Then, it was proposed to differentiate the occasions and as a result, since 1965 Mother’s Day has taken place on the first Sunday of May which coincides with the month of the Virgin Mary.

While many think that Mother’s Day is only about selling things, others find it has a more emotionally meaningful. Either way, what’s clear is that it’s the perfect day for recognising everything your mum does for you. It’s the occasion to give back the love and care they give us 365 days a year, to remind them of how much we love them, and of course to give them a surprise, big or small, on the day.

If you’re worried about this year’s mother’s day gift, you can put your mind at ease! We’ll help you

decide on the best choice with her being the centre of attention. Remember, Mother’s Day is the day for the person who gave birth to you and the day for the mother of your children, think of something special for her.

Go and surprise her! How does a day at the spa sound? Where she’ll be taken care of and can come out of it even more beautiful than she already is? Or even better, a trip to a marvellous destination while staying at a hotel that has everything she could want. With all this, she’ll come back totally renewed and relaxed.