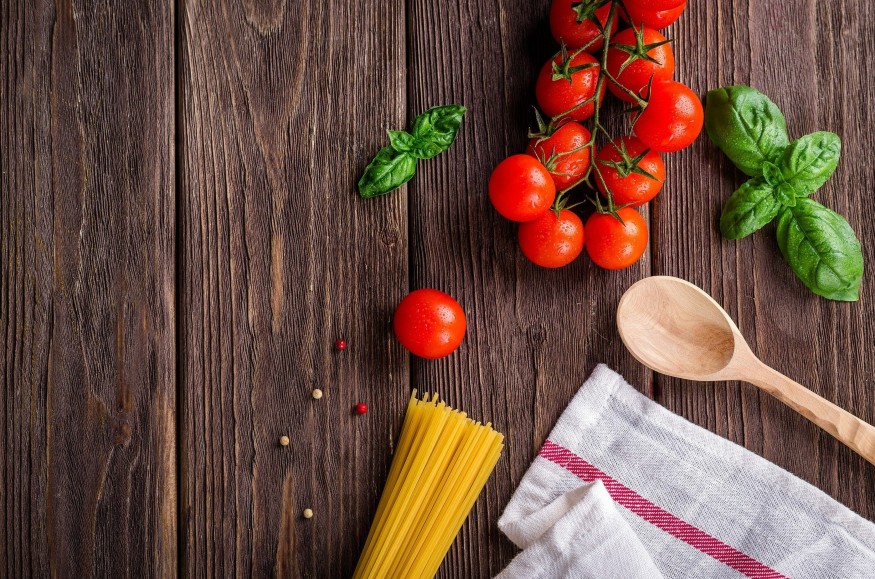 Among the many types of tourism, gastronomic tourism is the one that no tourist should miss out on. And, if we’re talking about the island of Mallorca, there are so many typical Mallorcan dishes that both foreigners and locals adore because they’re quite simply a gastronomic delight, as well as being totally traditional.

The whole island’s gastronomy is based around fresh products that come directly from their vegetable gardens. Pork, fish, and seafood, so typical of the Mediterranean diet, are also characteristic food in Mallorca.

In the following article, Hotels VIVA is going to tell you all about the preparation and history of 5 typical Mallorcan dishes, enabling you to discover Mallorca through your palate with our most traditional cuisine. Don’t miss them!

Arròs brut is one of the best known Mallorcan dishes, consisting of hot rice prepared in a clay pot. It’s cooked with meat, sausages, vegetables, and different spices. The vegetables and mushrooms used in this brothy rice can vary according to the season.

Mallorca’s arròs brut is a dark-coloured rice dish. The word "brut" actually means “dirty”, but don’t be fooled by the name. Because of its connection with the culture and the Arabic cuisine of the island, cinnamon or saffron are also often added to this dish - two spices that give the rice broth its distinctive colour, making it look a bit like cloudy water, but actually giving it a totally unique flavor. A good plate of arròs brut can be the perfect dish for a winter day.

Mallorcan tumbet is the dish that really shows off the quality of Mallorcan cuisine, using fresh vegetables from the local vegetable gardens. The good thing about this dish is that it’s suitable for vegetarians, and prepared by frying aubergines and potatoes, and then adding a sauce made from peeled ripe tomatoes. It’s presented in an earthenware casserole dish, with a little garlic, salt, and oil. Like other typical Mallorcan dishes, you have the option of adding meat or fish to the tumbet.

It’s interesting to note that this dish is an adaptation of the French ratatouille, hence the similarity in its presentation.

Mallorcan trampó is a Mallorcan salad characterized by its simplicity and the use of seasonal products, such as tomatoes, white Mallorcan onions, and green Mallorcan peppers. The name trampó comes from the Mallorcan word 'trempar', which means to season or dress.

It’s one of the simplest Mallorcan dishes to prepare and is eaten during the summer months because of its freshness. As a good salad, Mallorcan trampó works perfectly when accompanying other dishes, such as the fish or meat usually eaten in the coves or during the fishing trips around the Mediterranean.

The coca de trampó is a typical savoury bread from the Balearic Islands and is especially popular in Mallorca. Mallorcan coca de trampó basically consists of a dough made of flour, eggs, water, oil, butter, and salt. It comes in a square, flat shape, with green peppers, onion, tomato, paprika, and salt also added to the dough. This mix of vegetables is placed on top of the flat dough, which creates an explosion of flavours.

Accompanied by some good olive oil, it’s usually taken as a starter or to accompany other Mallorcan dishes, or it can be served with a shot or a good wine as an aperitif. It’s also a typical summer dish, not only because of its fresh ingredients, but because its main ingredients are harvested in this season.

Mallorcan frit is a dish with its own special history, and people believe that it dates back to the 14th century. It’s prepared with lean pork or lamb, although there are other versions made with fish or only with vegetables. Potatoes, onions, red peppers, good quality peas, fennel, and salt are added to the meat or fish. Of course, this traditional dish wouldn’t be complete without a touch of olive oil.

Mallorcan frit seems to have a Sephardic origin, as it’s similar in many ways to the Jewish-Safardi and Arabic cuisines. This recipe goes back many centuries on the island and appears in several old recipe books such as the Llibre de Sent Soví from the 14th century - a recipe book all about medieval cuisine, and written in Catalan by an anonymous author.

Whether you decide to enjoy a hot casserole in the winter or a fresh vegetable salad in summer, you just mustn’t leave the island without trying some of the Mallorcan dishes we’ve brought to you today. Bon appétit, or, as they say in Spanish, buen provecho!

On the island of Mallorca, we can find many...

When it comes to nature, the island of...

In the month of February love is in the air!...

During the month of February, the carnival in...

The island of Mallorca has a natural charm due...