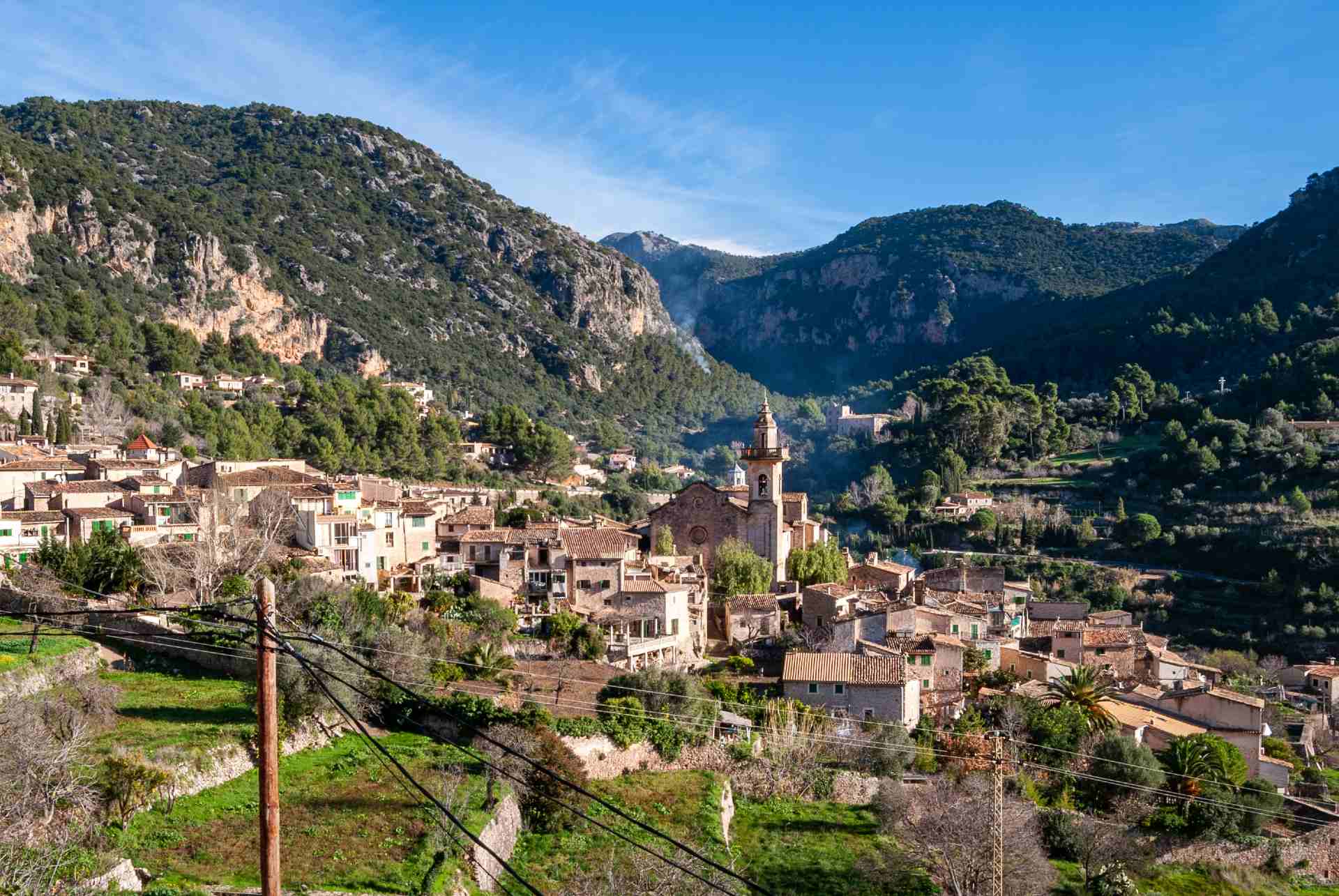 Where to find the best coca de patata in Valldemossa

The coca de patata from Valldemossa is one of our island’s typical dishes, and has its origins in the town of the same name, which is located in the heart of the Sierra de la Tramuntana.

If you’d like to know where you can taste the best coca de patata (a type of potato roll), then Hotels VIVA is here to tell you all about it!

According to tradition, this beautiful village, with its steep, narrow streets was founded by an Arab nobleman by the name of Mussa. He created a small farmhouse that he named after himself (Valldemossa literally means "the valley of Mussa").

Valldemossa is notable for its lush vegetation, which blends in with the stone façades. A peculiar feature of this village is that many of the houses’ windows and doors are painted green.

Another of the village's attractions is its Carthusian monastery, built on the site of an old palace – home to King Sancho I of Mallorca in the 15th century.

The monastery has attracted many people from the world of the arts, who have gone there in search of solitude and inspiration. Among the most important names associated with this place are Chopin, who composed his Preludes OP. 28 No.4, and George Sand, who wrote her novel A Winter in Mallorca there.

What exactly is the coca de patata?

As for the coca de patata, it’s a sweet, very light, and spongy roll, which is usually accompanied by a drink of almond horchata or ice cream in the summer, and hot chocolate in the winter.

The most unusual aspect to this delicacy is how it uses boiled potato, which adds a unique juiciness to the dough that isn’t noticeable to the taste.

Apart from that, it’s made with fairly common ingredients, such as eggs, sugar, butter, yeast and flour.

Where can you buy the typical Valldemossa coca de patata? 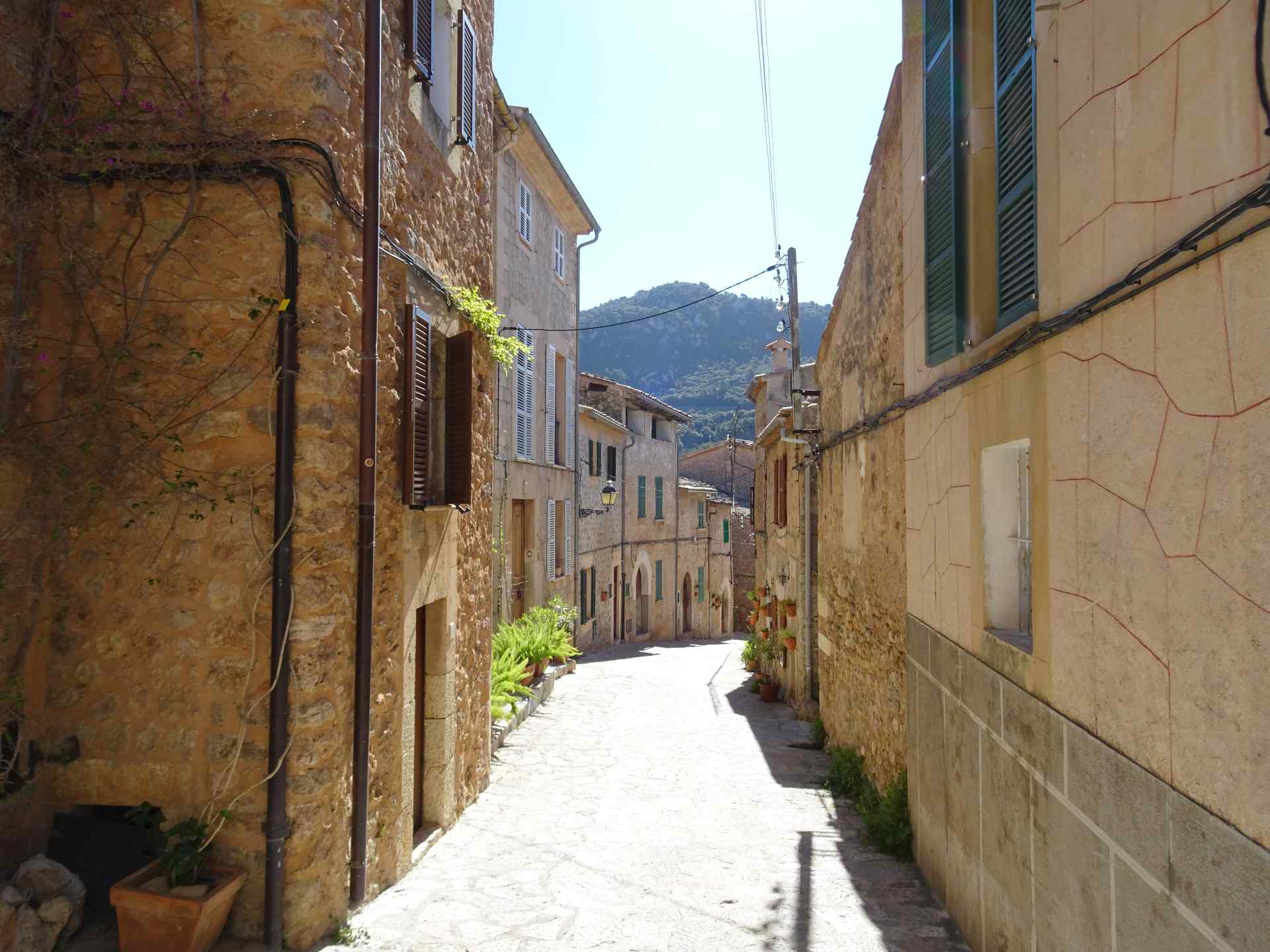 If you come to Mallorca and stay in one of our hotels, you may want to take one of the many excursions to discover our island’s charms. And, if you visit the area of the Tramuntana mountain range, then Valldemossa is a must-see!

The most popular is Ca'n Molinas, an establishment which is more than 100 years old (it opened in 1920). For a century it has retained the same wood-fired oven and adobe tiles, as well as the very same machine for kneading its famous coca.

This century-old feel is one of the reasons why the director Benito Zambrano decided to shoot his film Pan de limón con semillas de amapola (Lemon Bread with Poppy Seeds) there. This film tells of how two sisters, who were separated as teenagers, are reunited when they inherit a bakery in a small Mallorcan village.

Ca'n Molinas also preserves what is said to be the original recipe for coca de patata.  This is why the bakery attracts so many people, and they make up to 30 dozen potato cakes during the week, and then five times that amount at weekends and during the high season, when the town is full of tourists.

Although in the past they used to make larger cocas that were cut into portions, due to the increase in demand they opted to make them individually, which is much more practical for consumption and sale.

You can try these typical coca de patatas inside the bakery or on the terrace. And if you have a sweet tooth, you can also try other traditional products such as aniseed coca, mantecados, (a sort of crumbly little cake eaten at Christmas), almond or hazelnut gató, robiols, sweet meat pies, fritters, ensaimadas and other types of coca de patata.

Are there good climbing routes in Mallorca? Is...

Here at Hotels VIVA we know how important it is...

Are you looking for a different way to discover...

Are you looking for the best sailing trips around...

So, you’ve never been to one of Mallorca's...

Mallorca is the perfect island for outdoor...