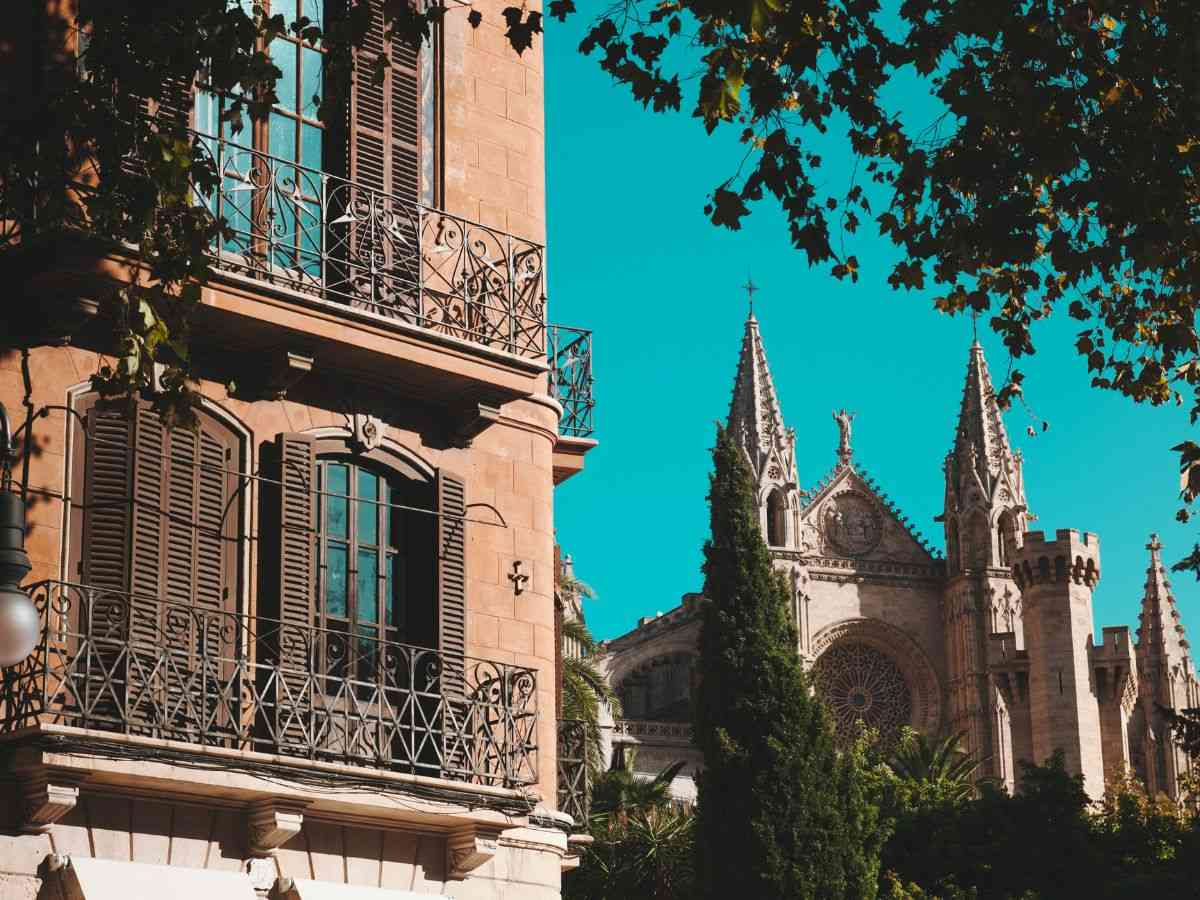 Everything you need to know about Adam Sandler's film in Mallorca

Adam Sandler is one of the most popular Hollywood stars.

A regular in family-friendly comedies, this American actor, screenwriter and director has more than 60 films to his name, as well as numerous forays into the world of television and show business.

Experts don't always agree with the public. Even though many of his films receive harsh criticism, his films are box-office hits, making Sandler one of the highest paid actors in the world. This actor can boast a long career and has worked on film projects with stars such as Salma Hayek, Drew Barrymore, Paz Vega and Jennifer Aniston.

Hustle: What is Adam Sandler's film in Mallorca all about?

Last summer, Adam Sandler caused a real stir when he visited our island to film his movie, Hustle, which can now be seen on Netflix (it was released last June).

In this film, the actor left his usual comical persona to step into the shoes of Stanley Sugerman, a basketball scout who, while on a trip to Europe, discovers a talented young player and turns him into a top basketball star.

This young man is none other than the Madrid NBA player, Juancho Hernangómez, who plays the other main character, Bo Cruz.

Hernangómez made his debut in this sports drama accompanied by some really famous names, such as Queen Latifah, Robert Duval, Ben Foster, former NBA player Kenny Smith, and actress María Botto, who plays his mother in the film.

However, apart from the impressive cast and interesting plot, if there's one thing that stands out in this film, it's the location shots, as most of them are familiar areas on our island.

Although the shooting of this film began in Philadelphia and later visited Pennsylvania, Paris, and Barcelona, the truth is that a large part of the film takes place in Mallorca.

We can highlight the shots of the Nou Llevant neighbourhood, the Rafal basketball court, the basketball court at the Palau d'Esports de Son Moix, the Son Sant Joan Airport, Palma's seafront promenade, and the beautiful views around Formentor.

A guide to films shot in Mallorca

Adam Sandler's latest film in Mallorca is just one more glimpse of our island's potential as a movie location. Here we can find amazing beaches, mountains, hidden coves, urban settings, landscapes, the best sunsets imaginable, and small villages that are ideal for any type of film location.

In fact, Mallorca is a lure for advertisers, artists, and designers alike. An example of this are some of the Estrella Damm advertisements, filmed in Formentor and in the Tramuntana mountain range, specifically in Deià and Fornalutx, under its well-known slogan Mediterráneamente (“Mediterraneanly”)

Mallorca also features extensively in El Verdugo (The Executioner), one of the most famous films in Spanish cinema.

Directed in 1963 by Luis García Berlanga, and starring Pepe Isbert and José Luis López Vázquez, El Verdugo contains scenes shot in the Caves of Drach, one of the most outstanding locations in Mallorca.

But it isn't just Spanish cinema that has chosen our island as a location for its films.

Adam Sandler's latest film in Mallorca is joined by other international films that have been shot here, such as Cloud Atlas (2011), in which we can see spectacular views of Sa Calobra; Men of Honour (2001), whose main locations were shot in Cala S'Almunia and Cala Torta; The Magus filmed in a small cove with crystal clear waters near Portals Vells beach in 1968; and The Infiltrator (2016), where we can see Cala Deià and its restaurant Ca Patrò March.

We can also highlight White Lines (2020), a Netflix series where we can see the fishing villages of Portocolom and Cala Figuera, and The Mallorca Files, a British BBC series in which images of Palma and its surroundings are frequently used.