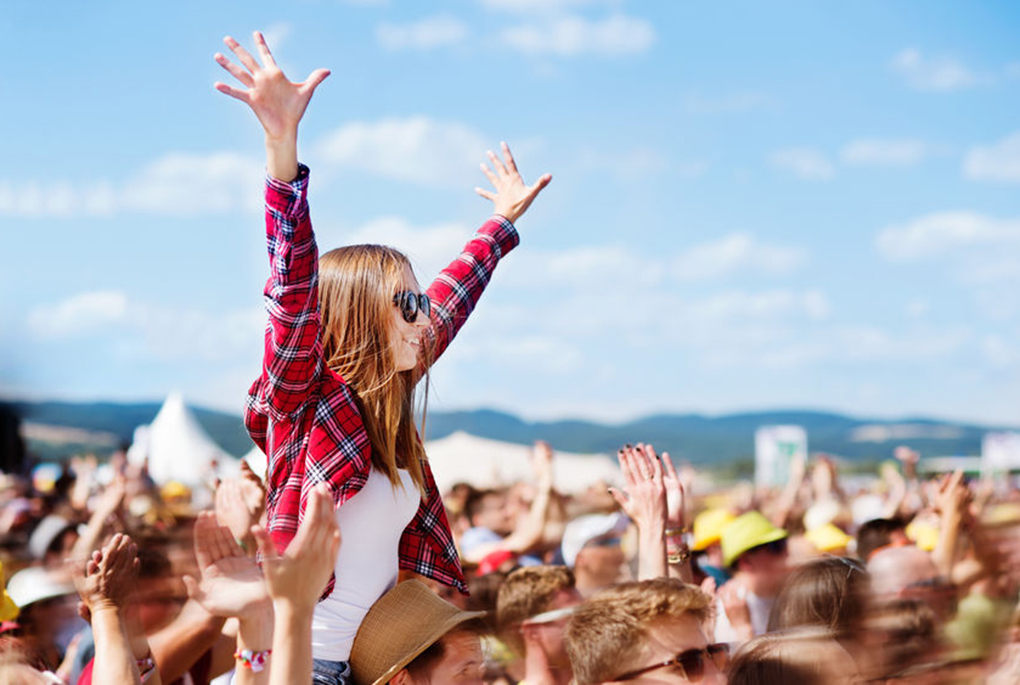 Mallorca’s traditional, local festivities are among its attractions. During the summer months, Mallorca’s towns celebrate their traditional festivities, which consist of parties in public squares packed with outdoor concerts and activities. These are popular not only among the locals, but across the island. The Mallorcan people plan a route with festivities which continue until mid-September. The perfect temperature, charming Mallorcan towns and live music are more than enough to explore the entire island of Mallorca.

The best festivities in Mallorca

It’s hard to choose between them as summer in Mallorca is packed with options. Every weekend, at least two towns celebrate their local festivities at the same time. They start in June and continue until mid-September, with the Festa d’es vermar in Binissalem.

In August, the route reaches its climax. Keep reading and you’ll see why!

The first weekend in August hosts Flower Power in Cala D’or, the Gran revetlla in Santa Eugenia and Disco 80’s-90’s in Santanyi (Es Llombards), a small centre which forms part of this municipality.

One of the most popular festivities is the batalles de moros i cristians, which takes place on 2nd August in Pollença. The locals recreate a battle from the 16th century, with the Christians dressed in white and the pirates in colours.

“La Mucada” takes place in Sineu on 12th August. This is a very popular festival organised by young people in the local area.

So that summer just keeps on going, Palma celebrates one of its most popular events on the last weekend in August: Batalla de Can Amunt i Can Avall. The “llonguets” as the locals are known, unleash a battle with water pistols around the old town. Both sides are dressed in a different colour and they don’t stop until everyone is soaked.

So, whether you’re coming to Hotels VIVA with friends, for a couple’s getaway in our Adults Only hotels or as a family in one of our many family-friendly hotels, you’ll have a great time heading from fiesta to fiesta. You’ll enjoy many fun nights which will be sure to give you something to talk about after your summer holiday.