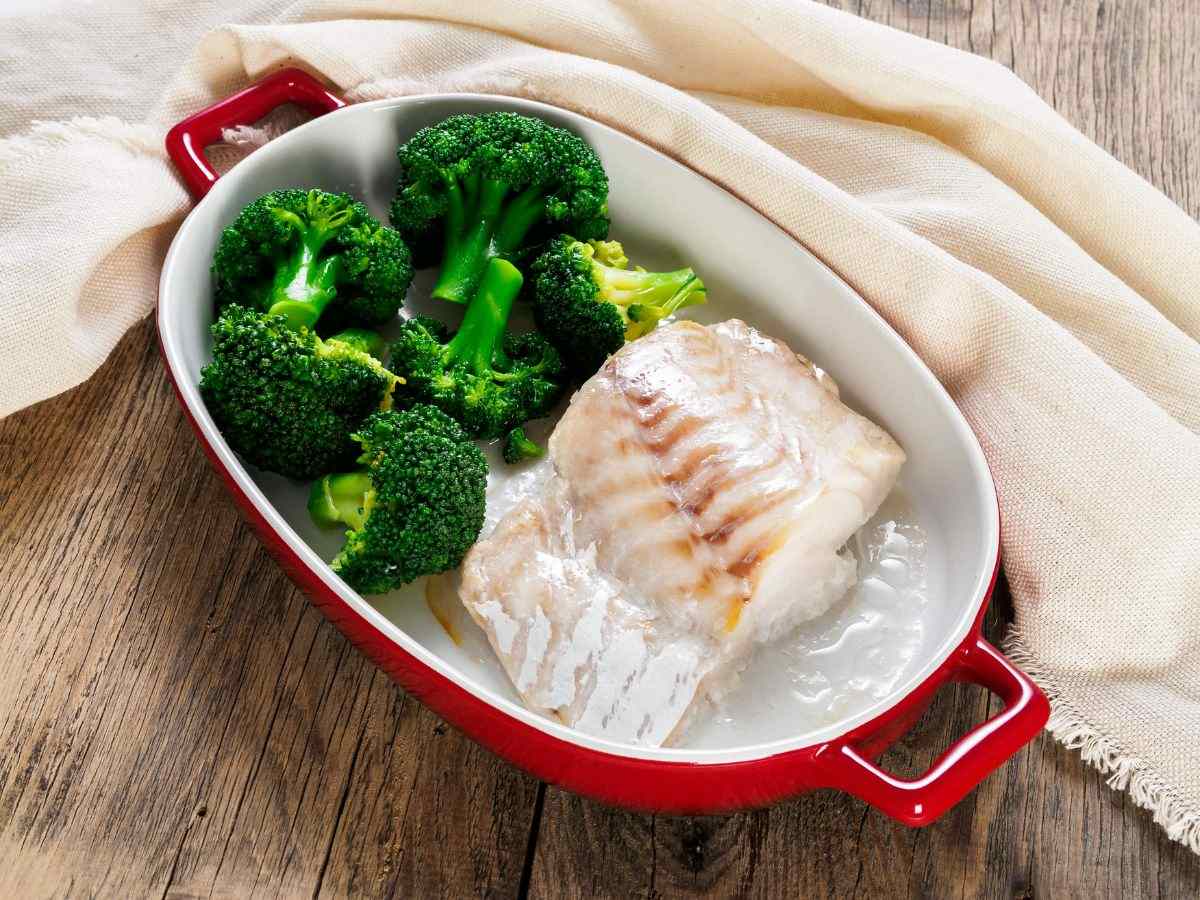 5 tapas you should try in Palma de Mallorca

Palma de Mallorca's tapas are small, tasty snacks, which liven up our social gatherings. They have become a real attraction for tourists visiting our island.

Here at Hotels VIVA, we'll tell you about 5 tapas you should try in Palma de Mallorca.

How tapas came about

The origin of tapas is uncertain. Some even say that the term "tapa" comes from the French word "étape", as this was the name given to the fast food and small portions served to military troops in the 17th century.

The most widespread popular story is that the tapa was invented during a trip by King Alfonso XIII to Cádiz. Apparently, while he was in a tavern, sand from the street blew into the place because of the wind, and so the waiter decided to put a slice of ham on top of the royal glass to prevent dirt from getting inside.

The monarch liked the idea so much that he asked for the next drink "with its tapa" (which means "cover" in Spanish).

Today, tapas are widespread throughout Spain and are small portions of food offered as an aperitif.

For this reason, when Spanish people visit one or more places to eat tapas, they say they’re going for a tapeo.

The most popular tapa in Palma de Mallorca is "el variat", which means something like "several tapas in the same tapa".

The variat can be made with many ingredients, flavours, and textures, and served hot or cold. So, in the same dish or earthenware pot, hot and cold dishes are combined, such as a potato mayonnaise salad (a must), tripe, porcella croquettes, calamari (squid) a la romana, cuttlefish pica-pica, and boiled tongue with capers, seafood, or fish.

This popular tapa emerged with the tourist boom of the 1950s and 1960s, and is very reminiscent of the typical hors d'oeuvres in the restaurants of the time.

Originally, the variat was served at berenar time (i.e. between their early breakfast and midday lunch) and accompanied by wine or beer.

Tumbet is one of the specialities of Mallorcan gastronomy, and one of the best examples of the variety of its vegetables.

This dish is suitable for vegans and vegetarians because it's made exclusively with vegetables. Its ingredients are aubergines, potatoes, tomatoes, garlic, and green pepper, cooked over a low heat with salt and extra virgin olive oil.

Although tumbet is a classic side dish for meat or fish, when served with some bread, it's one of the best tapas to try in Palma de Mallorca.

Snails are another typical Mallorcan dish, and it's quite common to eat them as an aperitif, served in small, individual earthenware pots.

Snails aren't exclusive to Mallorcan gastronomy. They're eaten all over the country and the preparation methods vary greatly from one region to another.

In the case of Mallorca, the snails tapas are prepared with parsley, garlic, fennel, mint, and a hint of spicy chilli pepper.

And here's a tip for you. Try them with a little homemade all i oli (garlic mayonnaise sauce) to give them extra flavour.

Cod esqueixada is an ideal dish to share when going out for tapas with friends.

It’s a refreshing salad, perfect for summer, whose main ingredient is salted cod, served with vegetables (tomato and green pepper), beans, and olives.

In a selection of the best tapas in Palma de Mallorca, one of the oldest recipes on the island you can't leave out is the frito mallorquin. According to some sources, it was already being cooked in the 14th century.

Frito needs bread to go with it. It's made over a low heat with lean pork or lamb (although it can also be made with turkey). It's diced and fried and then some offal, such as liver, is added to it.

The meat releases a juice which the potatoes, peppers, peas, spring onions, and garlic are then cooked in.

In Mallorca you can try many traditional tapas and pinchos. Variat, tumbet, Mallorcan snails, cod esqueixad, and frito mallorquín are just a few examples. To try out even more, why not come and visit us?