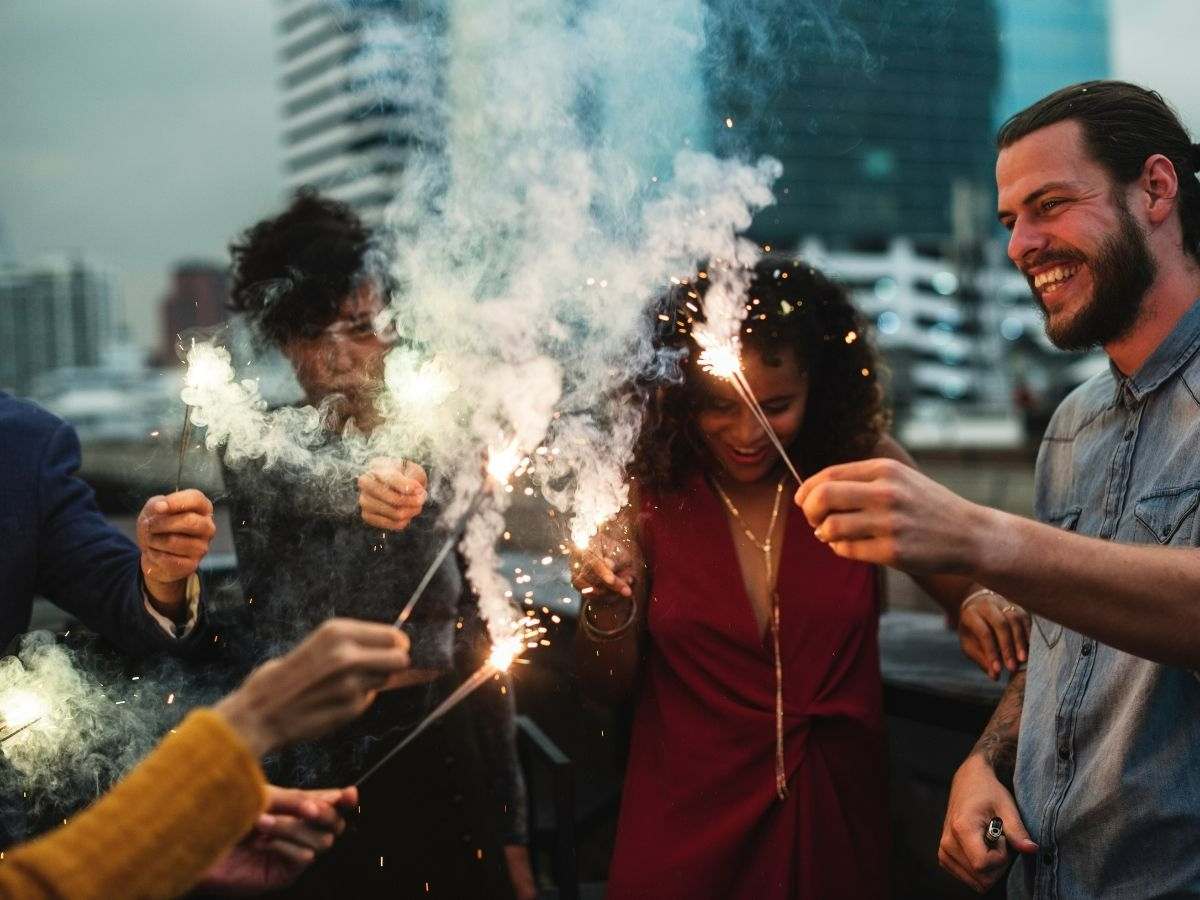 A guide to Mallorca’s popular fairs and fiestas

So, you’ve never been to one of Mallorca's popular fairs and fiestas? Even if you’re only here for a short break, they’re a perfect way of discovering the island’s true essence from a very unique perspective.

Here at Hotels VIVA, we’d like to tell you all about the most famous fairs and fiestas on the island, which will help you soak up the local culture and experience the unique characteristics of our villages through their heritage, gastronomy, and traditions.

Sant Antoni is one of the most deeply-rooted popular festivals in Mallorca. It’s celebrated every 17th January in honour of this saint, the patron saint of animals.

On the eve of Sant Antoni, bonfires or foguerons are lit in some villages such as Pollença and Sa Pobla.

The following morning, in Pollença, the Pi de Sant Antoni is commemorated. On this day, a group of Pollencins go and collect a pine tree that was cut down just after Epiphany and placed in the centre of the village. On the 17th they move it to the Plaça Vella, and the young people of the town try to climb to the top of it.

In Palma, the festivities of Sant Antoni last all week and are linked to those of San Sebastián (on the 20th January).

On the eve of the festival (the night of the 19th of January), bonfires are lit to roast meat, sobrassada and butifarra sausage, and concerts and popular activities are held in the streets of Palma.

One of the high points of the festival is at dusk, when, between the Paseo del Borne and Avenida Jaime III, the flames of a dragon open up to reveal the typical Mallorcan demons, in an impressive spectacle of light, colour and fire.

Mallorca is a wonderful mix of nature, colour, and vitality. And a good example of this is the Flower Fair, which is held in the picturesque village of Costitx at the beginning of May.

On one special day this month, Costitx is full of flowers, heralding one of the most striking popular fiestas in Mallorca. The whole village becomes a true work of art, as its more than 1,000 inhabitants test their imaginative decoration skills throughout the streets.

The Moors and Christians festivities highlight the history of Mallorca and the link between its people and the sea, as well as the many pirate legends.

One of the most popular Moors and Christians festivals in Mallorca is held on the Monday after the second Sunday in May, when the people reenact how the pirates tried to conquer the city and the how les valentes dones (the brave women) defended the main square.

On the 2nd of August, coinciding with the fair that honors the town's patron saint (Mare de Déu dels Ángels), in Pollença, they also reenact the battle won against the corsairs, led by Dragut the pirate in 1550. The first battle takes place in the main street, and the second in the Plaça de Sant Jordi square. The last confrontation takes place on the football pitch and ends with the Christians’ victory.

Every third weekend in May, the town of Capdepera travels back in time to the year 1300, when it was founded by King Jaime II.

You’ll love this popular festival; the streets of the town and the area around the castle are filled with fascinating aromas, music, medieval stalls, and shows put on by jugglers and jesters.

The Esporles sweets fair is held on the first Sunday in October. As its name suggests, it’s dedicated to the island's most typical sweet delicacies, such as rubiols (sweet pastries filled with cottage cheese or angel hair), crespells (sweet pastries) and buñuelos (fritters).

The Pollença fair is one of the most popular fairs and fiestas in Mallorca. It takes place on the second weekend in November and you’ll be able to find handcrafted products made from fabrics, clay, wood, iron, etc.

One of the biggest attractions of this event is its setting, right inside the cloister of the convent of Santo Domingo, a beautiful building erected between the 16th and 17th centuries, where other cultural activities are held, such as classical music gatherings.

As a prelude to Christmas, a curious tradition takes place in Mallorca: the canto de la Sibil-la, whose origins date back to the 12th century and which UNESCO has recognised as Intangible Heritage of Humanity.

This chant, of Gregorian origin and performed by a woman or a child, represents the prophecy of the final judgment and the coming of the Redeemer, and has an apocalyptic and mournful air to it.

Although it’s celebrated all over the island, the most recommended places to witness it in Mallorca are Palma Cathedral and the Santuari de Lluc.

Are you planning a trip to Mallorca? Our hotels are always ready to welcome you – book now!

Adam Sandler is one of the most popular Hollywood...