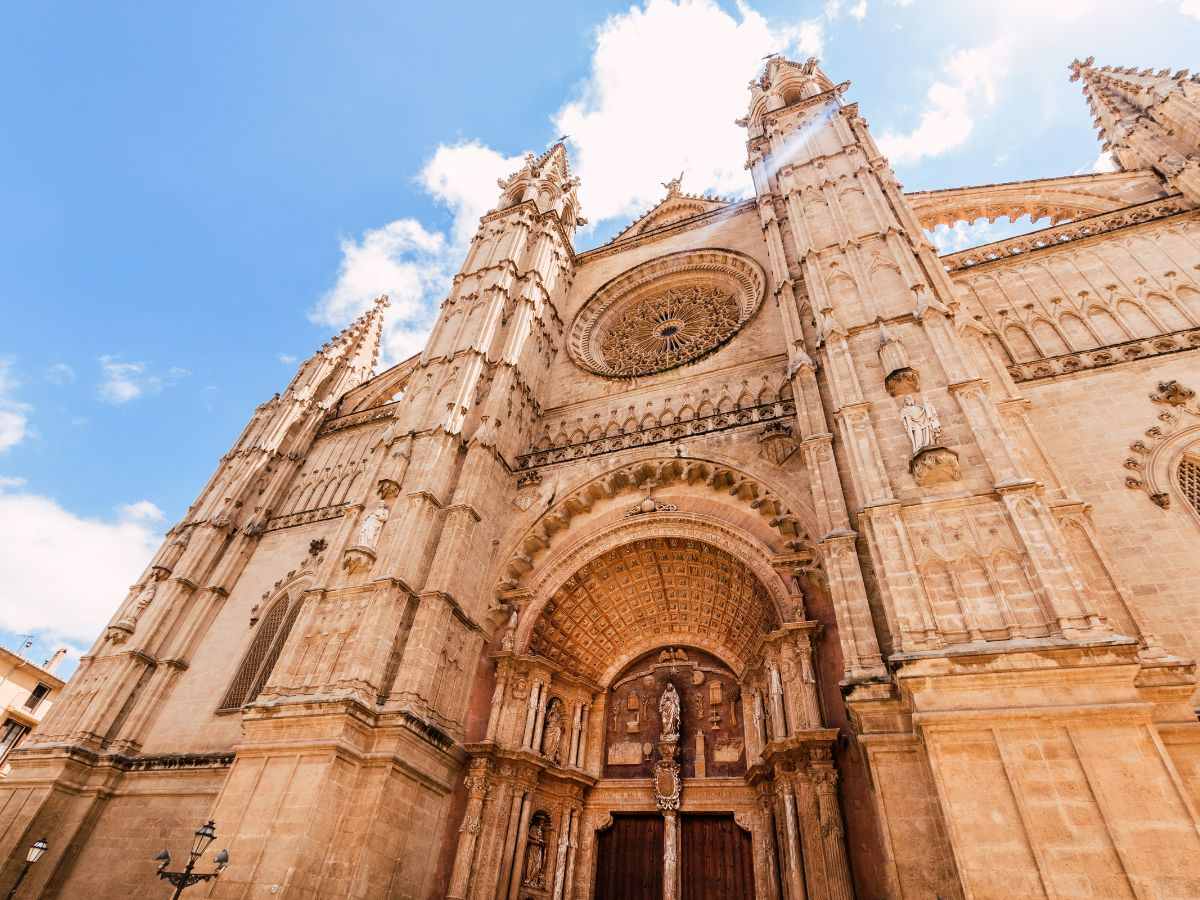 3 fascinating facts about Mallorca that every visitor should know about

These fascinating facts about Mallorca will amaze you! Facts that many people have never heard about.

Of course, there are other well-known facts, such as its more than 300 days of sunshine a year, direct links with many Spanish and European cities, culture, leisure, nature, gastronomy, mountains and unspoilt beaches. Mallorca has many options to make it the perfect destination for a holiday or a getaway.

And yet there are many things that go unnoticed by most tourists. We'll reveal some of them in this article! So keep reading!

One of the most fascinating facts about Mallorca is its origin.

We know that this island is in a unique enclave, surrounded by the Mediterranean and just a few kilometres from the Levantine coast. Precisely because of this location, it has been the scene of many battles and military exploits, especially during the Middle Ages.

However, Mallorca's history dates back to 7000 BC, when some Mesolithic tribes settled here. It wasn’t until the second millennium before Christ that the Talayots settled here.

Among other things, the Talayots built enormous rectangular monuments called talaiots (which could have been watchtowers or used in funeral rites), as well as a fascinating network of lighthouses. However, they remain a real mystery to archaeologists and researchers.

Other ancient peoples have also passed through this island, such as the Phoenicians, the Greeks, and the Romans, who left their mark on Mallorcan culture, customs and heritage.

More fascinating facts about Mallorca that you should know about: 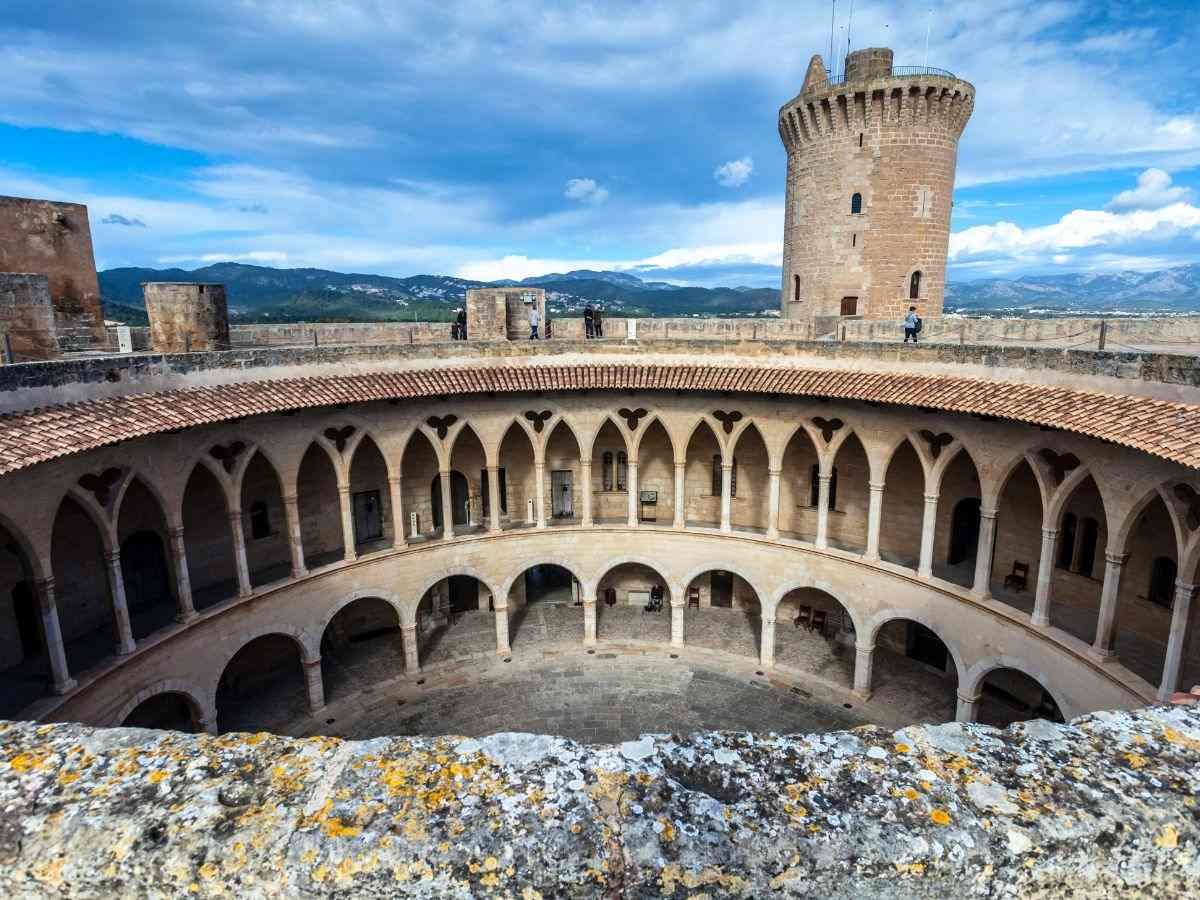 The quality of life in Mallorca is outstanding. For this reason, The Times magazine awarded Palma the title of "Best city to live in" in 2016, based on its climate, heritage, and multiculturalism.

One of the most important monuments in Mallorca is the Cathedral, which holds three great secrets.

The first is related to the height of its vault, which is 45 metres in total. It's one of the most imposing and among the tallest in Europe, behind only the Beauvais Cathedral (48 metres) and the Duomo in Milan (which is three centimetres taller).

In addition, Palma Cathedral has the largest rose window in the Old Continent, with a diameter of 13 metres. It’s made up of no fewer than 1,200 crystals.

Finally, the bell of Palma Cathedral weighs a whopping 4,500 kilos, a majestic musical instrument that dates back to the 13th century.

Why such an impressive cathedral? Well, apparently, when King James I of Aragon was saved from a shipwreck, he promised to erect a great temple in honour of Santa Maria.  He kept his promise when he conquered this island.

According to legend, centuries ago there was a dragon in Mallorca that terrorised the whole island, as it lived furtively underground and in the sewers.

It turned out that the "dragon" was actually a crocodile that was "hunted" by the knight Bartomeu Coch, who, once he had killed it, in true chivalrous fashion, offered it to his sweetheart.

The mummy of the "dragon" (the Drac de Na Coca) currently rests in a display case in the Diocesan Museum of Palma, where it can be viewed.

But this isn't the only dragon linked to Mallorca. On the façade of Palma City Hall, a building situated in the historic city centre with Gothic, Baroque and Modernist elements, there's a sculptured dragon and also, bizarrely, a snail.

What's the meaning of the dragon and snail? Well, apparently, when the mayor of the city refused to recognise the work of its builders, they sought a bit of revenge and engraved their names into the stone. And who were the artists? The stonemason Jaume Caragol (whose surname derives from the Mallorcan word for "snail"), and the sculptor Francesc Dragó (whose name means "dragon").

It's no secret that our island has been the setting for many films, which is why so many film buffs visit us.

Specifically, the famous Cuevas de Drach (Drach Caves) have been the backdrop for films such as "El Verdugo" (The Executioner") by Luis García Berlanga, and "Lucía y el sexo" (Sex and Lucia), by Julio Medem, and even international films such as "Cloud Atlas", starring Tom Hanks and Halle Berry.

Would you like to find out other fascinating facts about Mallorca? Come and visit us and discover some of the island's many secrets by staying at one of our VIVA hotels.