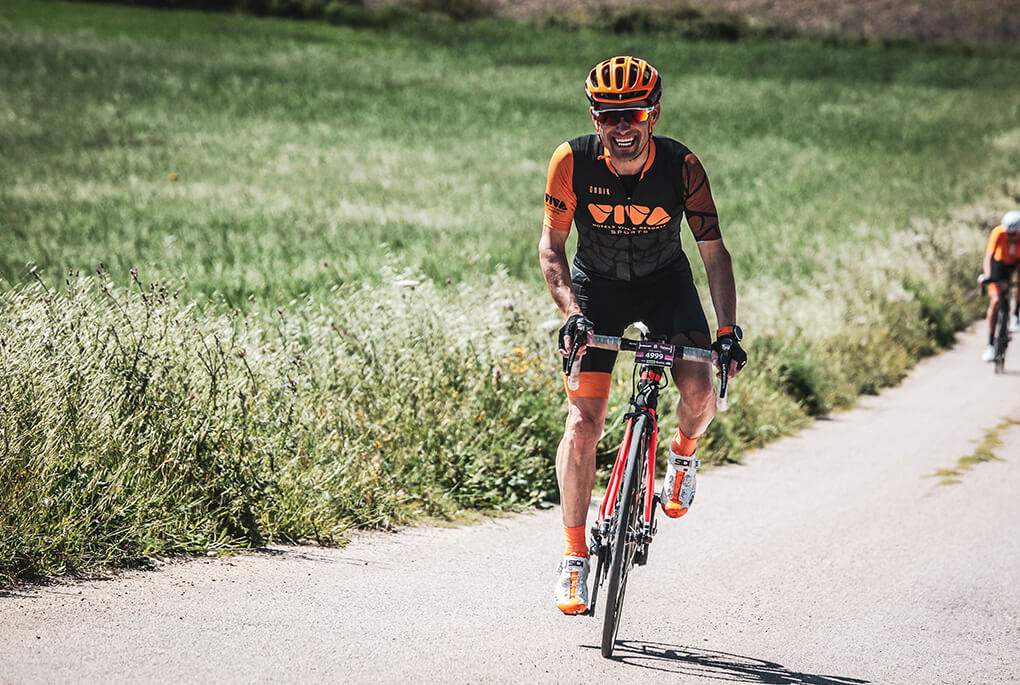 A date for your diary: here’s Mallorca’s 2020 triathlon calendar

Are you a triathlon fan? If the answer is “yes!”, make a note of Mallorca’s 2020 triathlon calendar to ensure you don’t miss a single competition on the largest of the Balearic islands. And get your bags packed!

We all know how difficult it can be to find accommodation offering the full range of facilities you need, whether before or after competing. But now your search is at an end, because Hotel VIVA Blue & Spa is the hotel you need to turn yourself into a champion. It comes equipped with a semi-Olympic size pool, professional gym, Cycling Station, specialised shops, nutrition for athletes and, as if that were not enough, its Balneum Spa complete with specialists who will help you recover after your sporting exertions. A veritable paradise for triathletes!

The first two months of the year are dominated by the half-distance duathlon. Events such as the Sprint de ca’n Picafort, on 12 January, and the Powerman Mallorca Duathlon, on 22 February, make Mallorca a magnet for all manner sports lovers, who are gearing up for the first triathlon of the year.

The first event takes place on 5 April with the Portocolom Popular Triathlon, a half-distance triathlon that serves as a warm-up for the first hardcore challenges. 19 April sees the holding of the Portocolom International Triathlon, an event that attracts the best triathletes in the world all vying for the coveted first place. The rules for this competition are based on the regulations laid down by the Spanish Triathlon Federation.

This month is one of the toughest in Mallorca’s 2020 triathlon calendar. At Hotels VIVA we welcome athletes who come to us from all parts of the world with the aim of participating in Ironman 70.3 Mallorca, scheduled to take place on 9 May. The competition is held in Alcudia, just 6 km from our VIVA Blue hotel. And to round off the month, 31 May sees the holding of classification for the Olympic triathlon championship.

June is triathlon month par excellence in this triathlon calendar, because there are challenges to suit all levels.

And after going all out in the competitions, July offers the prospect of a relatively relaxed month with half-distance events:

There’s no better way of bidding farewell to the summer than with three triathlon events on Mallorca:

On 24 October the first ever Triathlon Mallorca 140.6 will be held on Playa de Muro. Hotels VIVA is the official hotel chain for this competition.

Kick off 2020 by booking your stay at Hotels VIVA, whether it’s for your training, before or after a competition or simply to enjoy a sporting holiday on Mallorca. Indulge your passion at our specialist triathlon hotel, VIVA Blue & Spa!