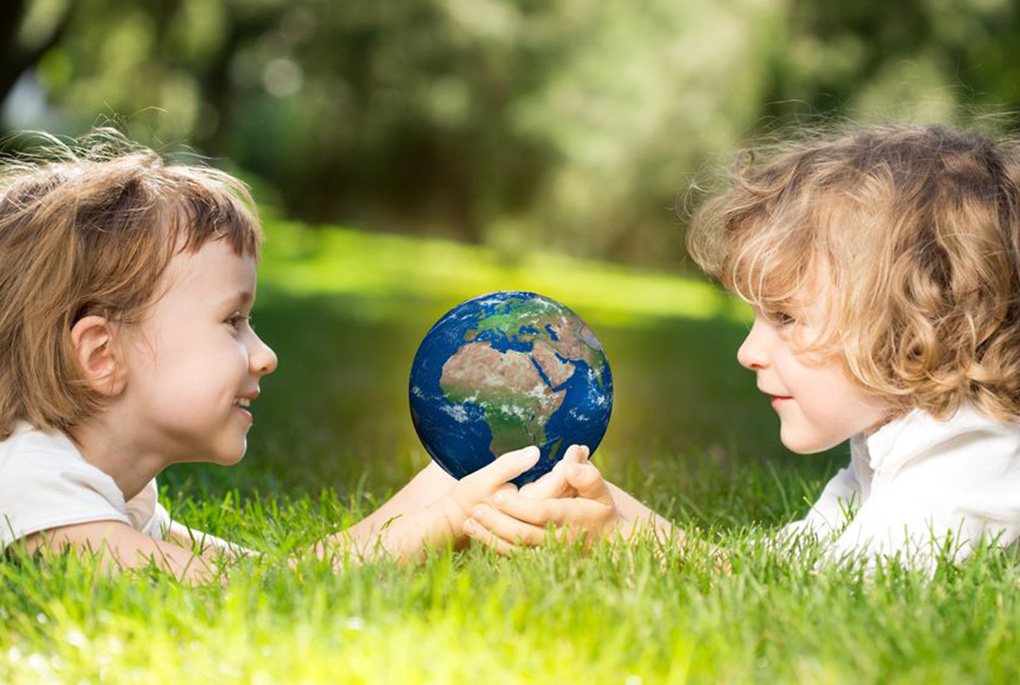 5 June is World Environment Day, established in 1972 by the United Nations General Assembly with the goal of raising awareness among governments and the general public of the importance  of conserving the environment as well as fostering specific measures on a global scale to tackle this issue.

Air pollution: an issue that concerns us all

Every year the campaign focuses on a different theme and in 2019 it is the turn of a fundamental issue that requires an urgent response from governments, industry and indeed all of us: air pollution.

The host nation for this year’s event is China, an enormous country where the problem of air pollution has reached alarming levels, requiring urgent steps to be taken if it is to be remedied.

It is estimated that 7 million people die prematurely throughout the world as a result of air pollution every year. Many more people suffer non-fatal ailments. These figures speak for themselves when it comes to grasping the magnitude of the problem.

World Environment Day has thus assumed great importance and even more so this year, because the event will be used to try to put pressure on governments, industries and all the planet’s inhabitants to redouble their efforts and apply themselves conscientiously to try to remedy and improve this issue: solving it urgently has become a matter of extreme necessity.

At Hotels VIVA we are committed to environmentalism

Palma de Mallorca is, among many other things, an exemplary case of sustainable tourism, with many remaining areas where nature still reigns supreme, because it is protected and safeguarded against uncontrolled development, something that cannot unfortunately be said of all parts of the planet.

We’d like to invite you celebrate World Environment Day with us, safe in the knowledge that all our establishments are run in accordance with a commitment and respect for nature. We believe in sustainable development and the need to protect resources. Hence our values are crystal clear in this regard: we care for the environment, we are committed to a responsible economy and locally-sourced mallorca cuisine that avoids over-exploitation, we employ 100% reusable materials and recycle all the waste produced in the chain’s hotels. 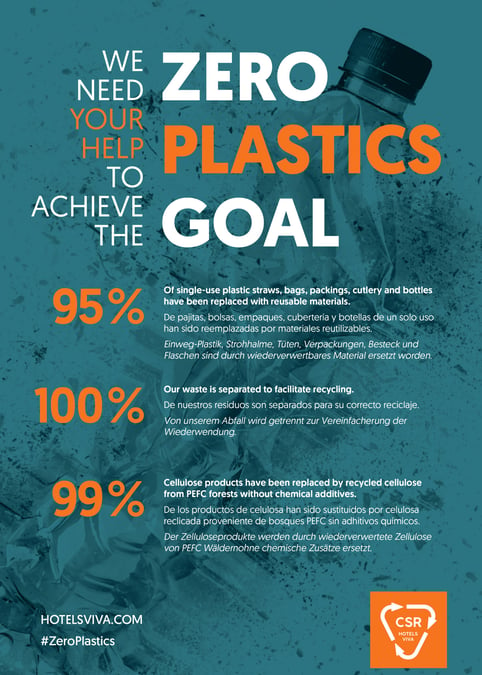 Since we’d like you too to be aware of the impact that our actions have on the planet, we’d like to invite you to take part in an event sponsored by our very own Hotel VIVA Blue & Spa, which is related to caring for the environment and will take place at Playa de Muro, today 5 June, from 10:30 to 12:30.

So if you’re around in Mallorca don’t fail to visit this unmissable event, where both the smallest members of the family and grown-ups will be able to take part in heaps of activities such as sandcastle competitions, beach clean-ups, workshops on reusing glass and plastic, looking through microscopes at flora and fauna and many more! Show the environment some love!

Vacations are those eagerly anticipated days...

Shake off the winter blues with a summer...

It’s likely that when you tell your friends...

If just the thought of travelling with...

Golf is played on Majorca all year round, even...

It’s important to recognise that Mallorca is...